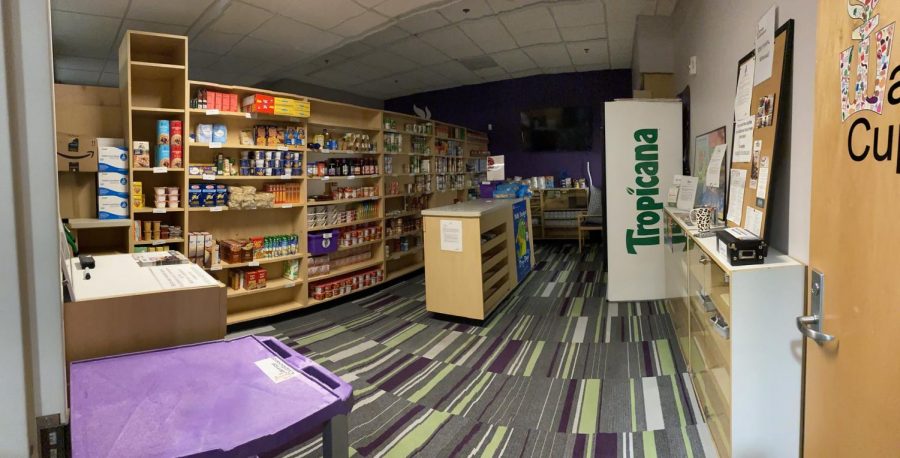 Any student at Winona State can gain access to the Warrior Cupboard, regardless of what background they come from or current financial and housing status. The form that students have to fill out to gain access is titled, “Warrior Cupboard access request” available in warrior space.