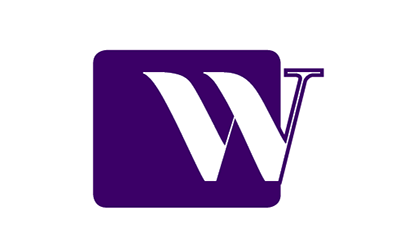 Equality and opportunity. If there were two words to describe what the College Democrats stand for, those would be the words.

The College Democrats officially became a club at Winona State University in the spring semester of 2014, just in time for the 2016 presidential election.

“We know there’s a lot at stake this coming election,” Veeder said.

Veeder said the club is made up of college students who hold a Democratic viewpoint when it comes to politics. He said they believe everybody should have the opportunity for education, women should have equal pay and there should be equal opportunity for all.

“We want to promote those values,” he said.

Veeder said anybody who agrees with and wants to promote those values is welcome.

Since the club is new, Veeder said one of their main goals right now is to gain more members.

He said the club was promoted at Winona State’s club fair, but their biggest forms of recruitment are through word of mouth and the enthusiasm surrounding the upcoming election.

“We think the excitement of the upcoming election will help build our coalition,” he said. “With the election right around the corner, we’ve been able to get a lot of people interested in the club.”

The club has been preparing its members and starting to think of ways to get students of Winona State more informed about all the issues, getting them ready and registered to vote.

“We’ve been having a lot of debate-watching parties,” Veeder said.

He said the club watches both Republican and Democratic debates so they can be thoroughly educated on both sides of each issue.

With the election approaching, College Democrats are working to get people involved in and excited about voting.

The club will assist with voter registration when the election is closer.

The club meets every other Tuesday at 7 p.m. and Veeder urges anybody who is interested in joining the club to email him at [email protected]

“I see myself and see this club as a way of promoting opportunity for all,” Veeder said.

Until this year, a club called College Republicans was active at Winona State. Due to personal issues, the former president, Shane Will, could no longer give the group the time or attention he thought it deserved.

Will announced he was stepping down earlier this fall by sending an email to the members of the group. He offered the position to anybody who would like to take it, but there was no response from the student body.

Due to this, the club has not been active all semester long. If you are interested in College Republicans, contact Shane Will at [email protected]