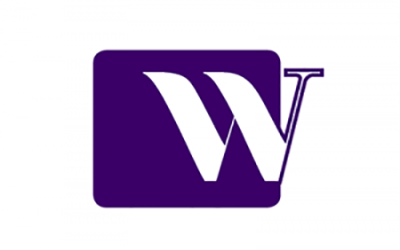 Sophomore Eboni Jackson led the Warriors on beam, which was the Warriors’ best event of the meet, scoring a 9.625 and placing second. Sophomore Katie Carling added a 9.425 on the event, Koehler a 9.375 and first-year Miranda Saathoff a 9.275.

Rolbiecki said they had a season high score on beam and she felt the girls did an exceptional job.

On the bars sophomore Katie Pipp took the lead for the team scoring a 9.575, while Jackson added a score of 9.475 and senior Olivia Cattelino a 9.325.

“Pipp has had rock solid consistency and been working really hard,” Rolbiecki said.

Carling said both her personal performance and their performance a team has been getting consistently better through out the season.

After last week’s meet Donaldson mentioned the team is slowing building and they are hoping that helps them getting to nationals.

Carling said the team’s biggest goal this season is to make it to the national meet.

“I guess I could peg that as my individual goal too. I want to be able to be consistent enough for the team so that we can make it to nationals and have a good meet at regionals and carry on our season,” Carling said.

In order for the Warriors to qualify for the national meet they must place in the top three teams at the regional meet.

Carling said the level of team chemistry is good this year.

Winona State competes Tuesday, Feb. 9 at home against the University of Wisconsin-Oshkosh and Friday Feb. 12 at Illinois State University.